Nothing makes the team here at Manuka South smile more than knowing that there is an entire day dedicated to cheese, because everyone loves cheese, right?!

National Cheese Day is an unofficial holiday that falls each year on June 4th, and it is a day to celebrate, loved by all, cheese! You can celebrate this in many ways; how about a decadent cheese fondue, a grilled cheese sandwich or by trying a cheese you never gave tasted before! 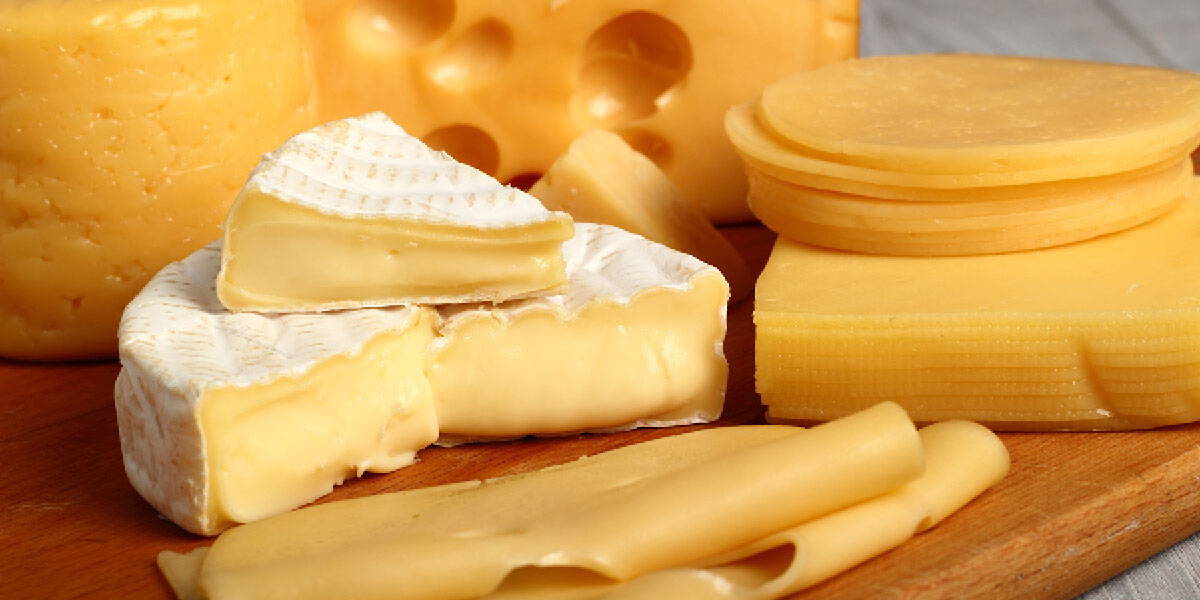 4% – of all cheese made ends up being stolen! It is considered one of the most stolen foods.

1,400 pounds – was the weight of a block of cheddar cheese delivered to the White House for President Andrew Jackson.

2 – is the amount of hours it took for 10,000 visitors to the White House to finish the block of cheddar cheese.

17th century – was the century they started dyeing cheese orange to trick people into thinking it was a higher quality.

½ – of the total cheese consumption in the world is of Gouda cheese.

1615 B.C. – the year that the oldest known existing cheese was made.

The sweetness of honey brings out the best of so many cheeses, some things just stick perfectly together, we truly believe honey has a natural affinity with cheese! Cheese is an ingredient that has so many uses, and same goes for honey. Combine cheese and Mānuka honey to make some mouth-watering recipes. 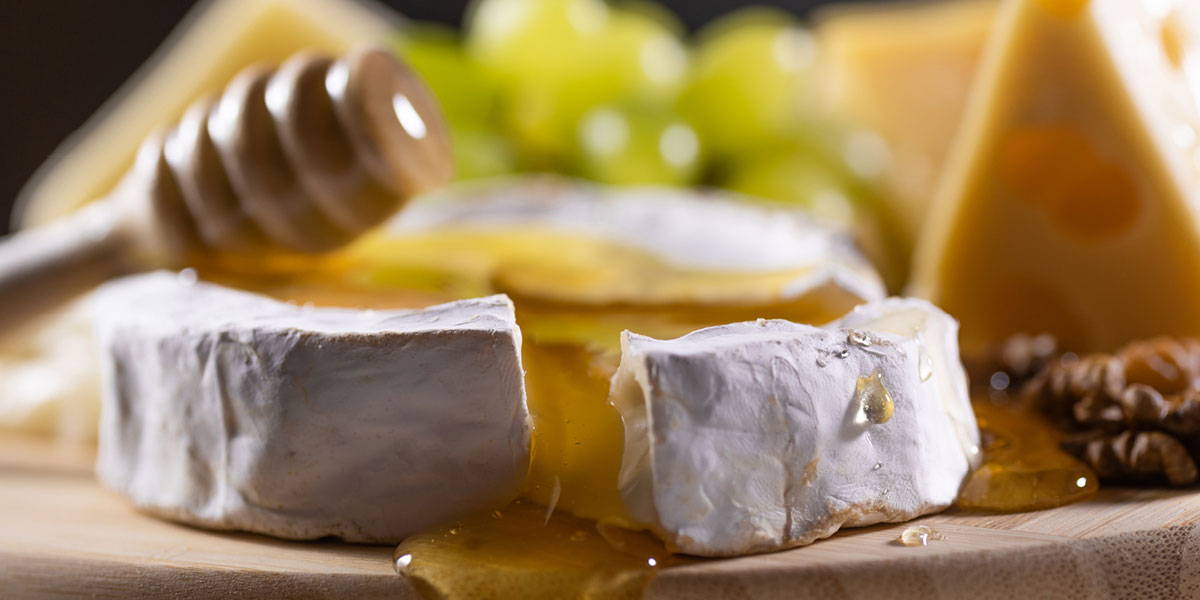 The most common way, and one that will shock your taste buds is honey + cheese on a platter. Honeycomb is a great addition to any platter as it pairs perfectly with bread, meat, and the best of them all... cheese!

Trust us when we say that cheese and Honeycomb will melt in your mouth and leave you wanting more! Not only does it balance the saltiness, but also adds a whole new texture that everyone will love. 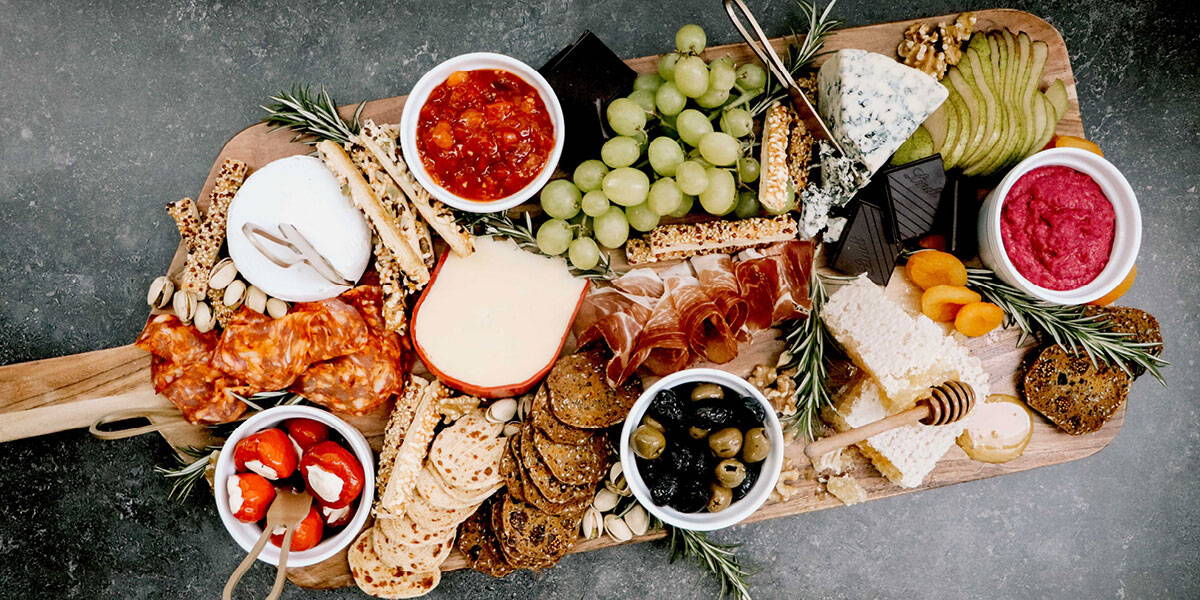 This recipe is so creamy, rich and tastes amazing! This could be added to the side of your platter, as a side dish to your main meal or perfect for snacking. We found this simple baked brie recipe from iheartnaptime.net 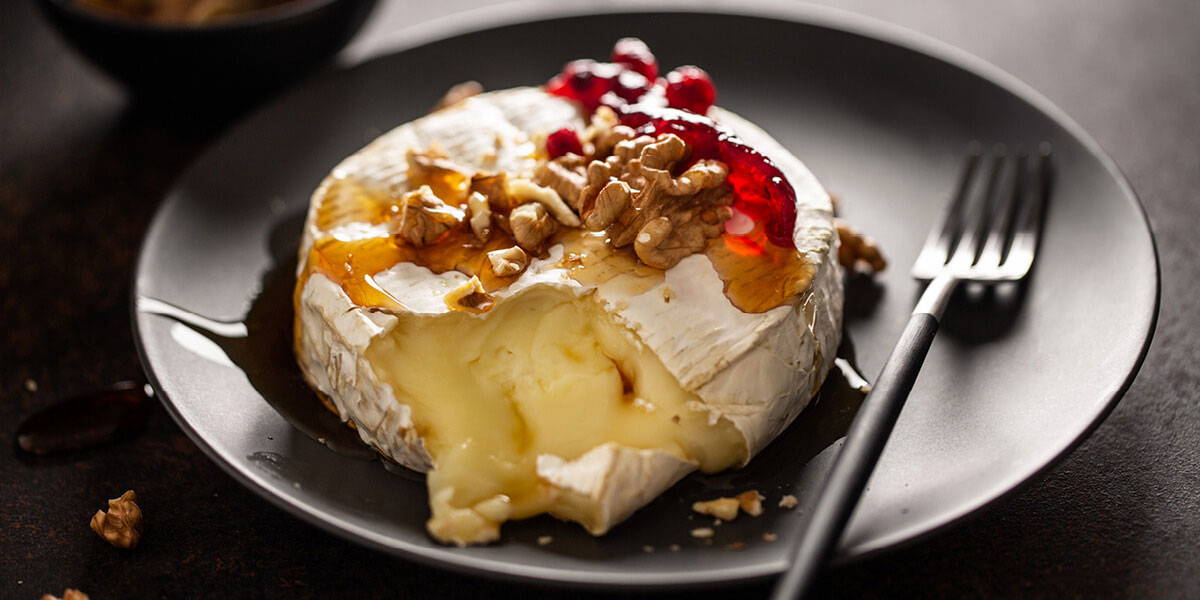 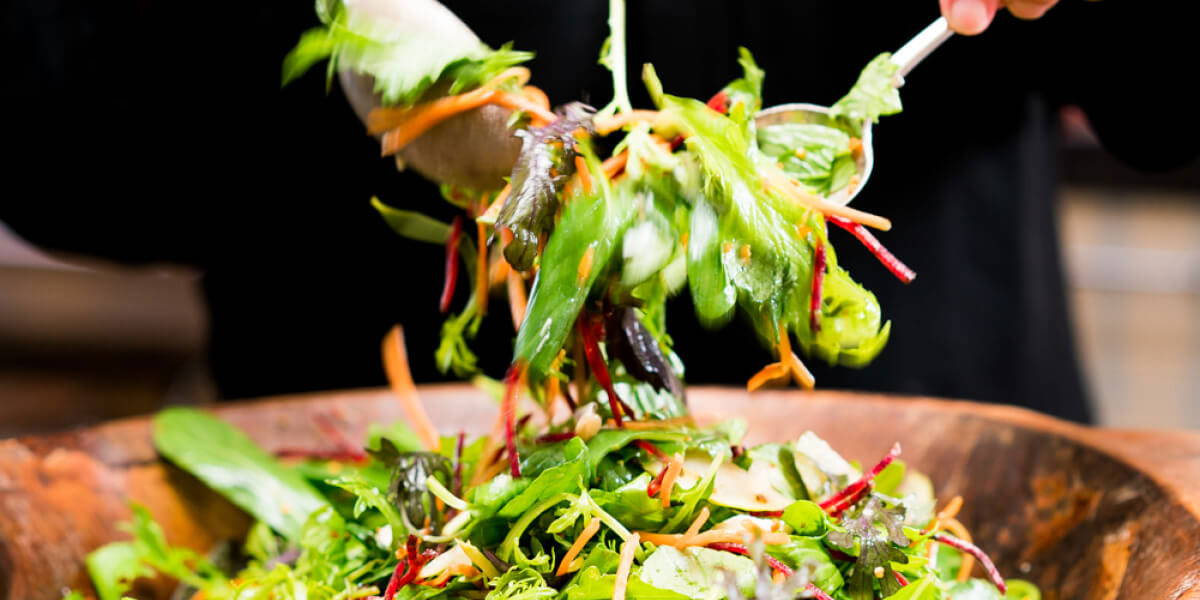 You can elevate a simple grilled cheese sandwich into something magical with just a few tweaks and one simple ingredient – honey! 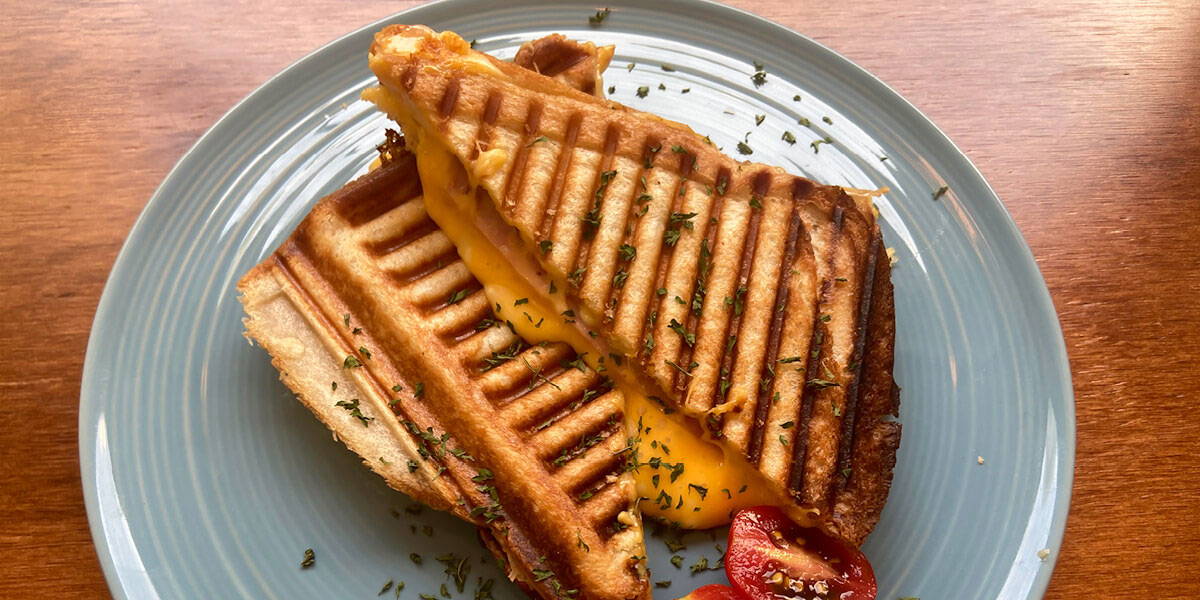 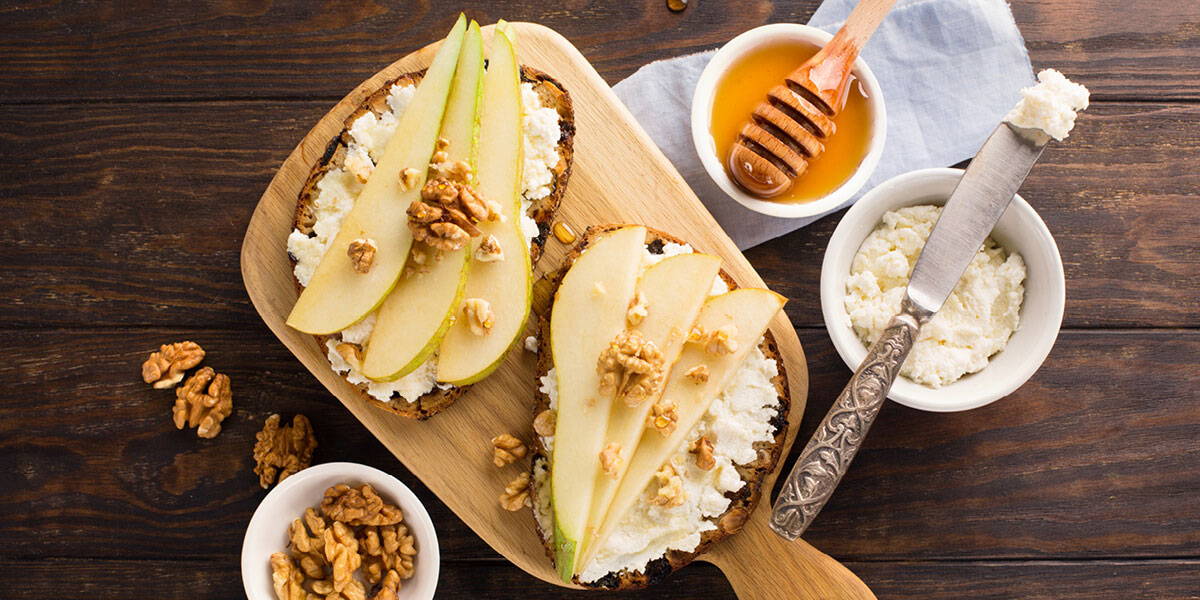 Looking for an amazing snack or appetizer? These crispy on the outside and soft in the inside goat cheese balls are ones you cannot beat.

Head to gogogogourmet.com to find out how to make them! 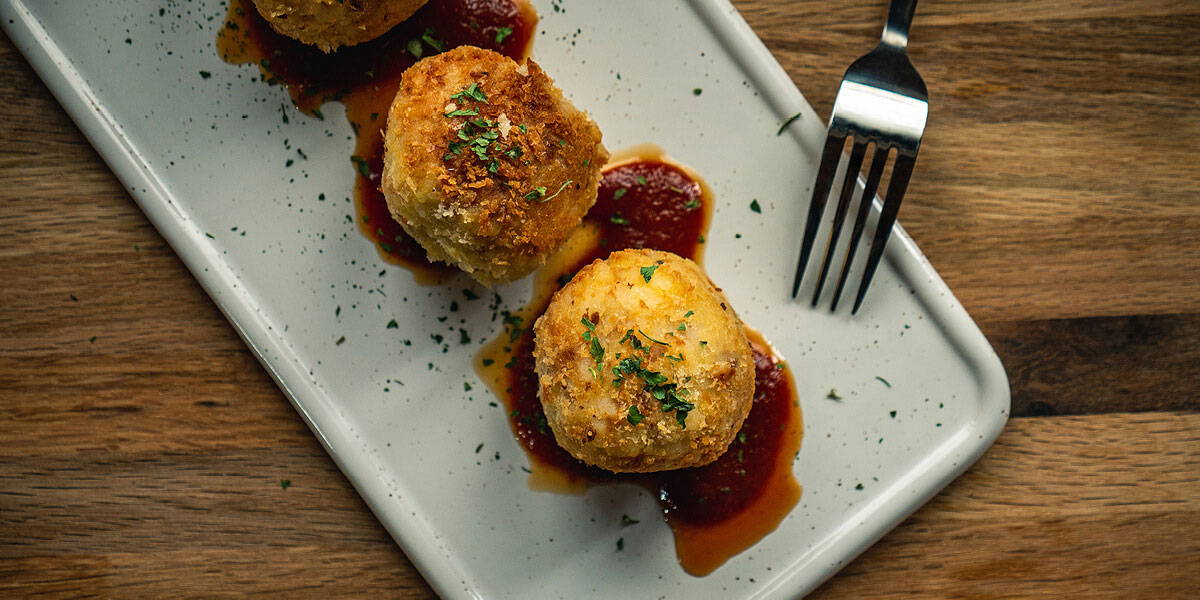 Sweet and salty always wins! Indulge in this cheese and honey pizza from framedcooks.com 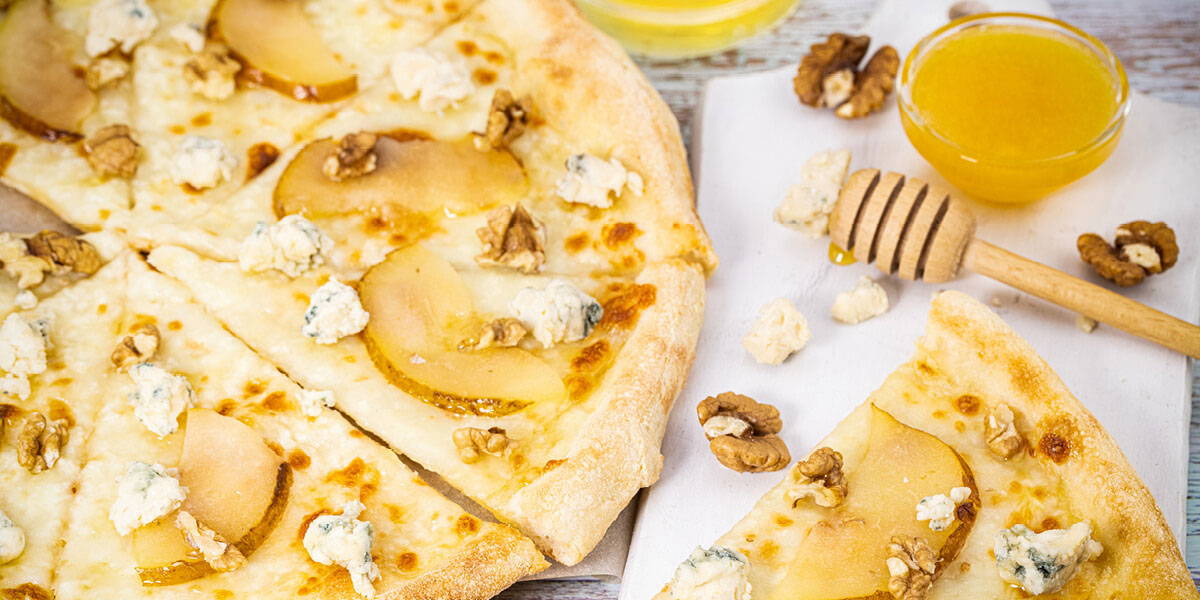 We tried the pizza recipe and it was delish!