How UMF Manuka Honey Can Help Kickstart Your Day!

Want to kickstart your day with some energy and focus? Add New Zealand UMF Mānuka honey to your daily routine. It’s delicious, healthy, and proven to help support your immune system, digestion, antioxidant levels, and so much more! You can add it to tea or coffee in the morning, or even eat a spoonful straight from the jar. No matter how you enjoy it, you’ll find yourself feeling happier and healthier within just a few weeks of adding this high-quality UMF Mānuka honey into your daily routine! Here's why; 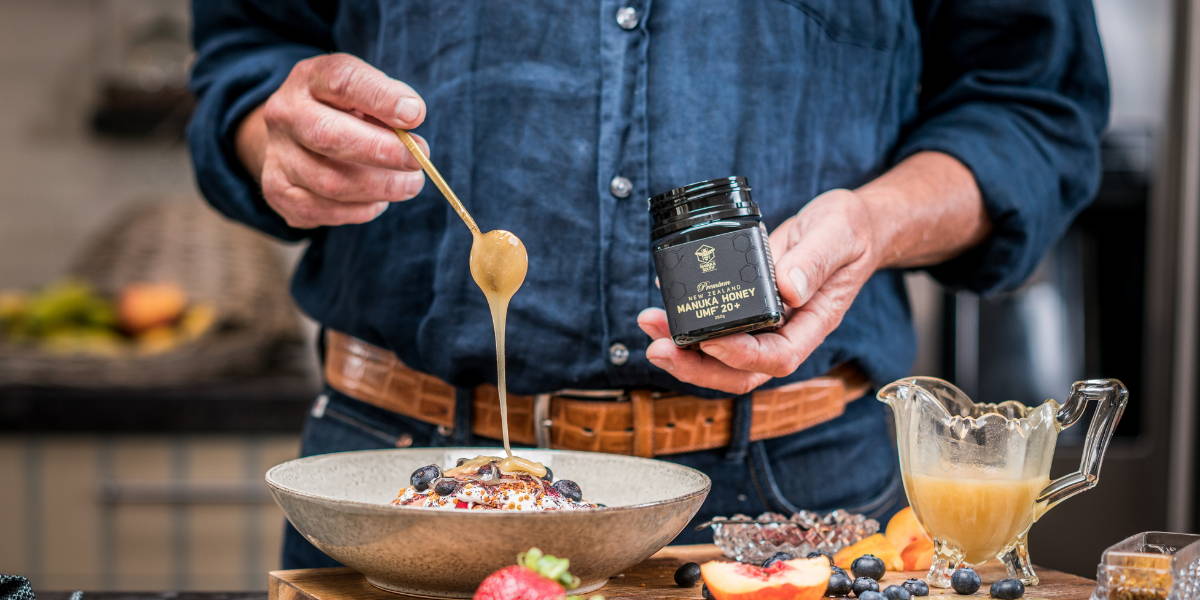 What is UMF Manuka Honey?

UMF stands for Unique Mānuka Factor, which is a grading scales that honey producers have to rating the potency of Mānuka honey. The UMF rating reflects the concentration of 3 signature compounds found in genuine Manuka honey, MGO, DHA and leptosperin.

Dr. Peter Molan, lead researcher into the properties of Mānuka honey, made a recommendation to categorise Mānuka honey by it’s UMF – or Unique Mānuka Factor. This was because it was found that not all Mānuka honey expressed the same efficacy when it came to breaking down harmful bacteria and microbes.

This all comes down to the different chemical markers found in Mānuka honey and the varying levels of:

*All Manuka South® honey is raw honey (which means it hasn’t been heated above 40 degrees celsius). 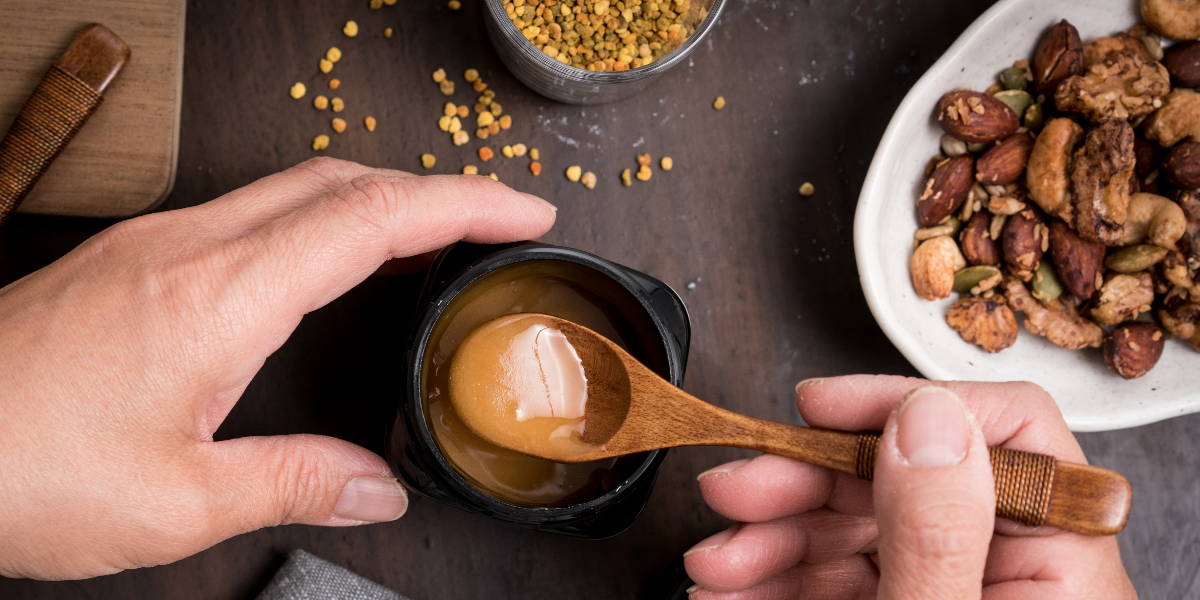 Why You Should Add UMF Mānuka Honey To Your Daily Routine 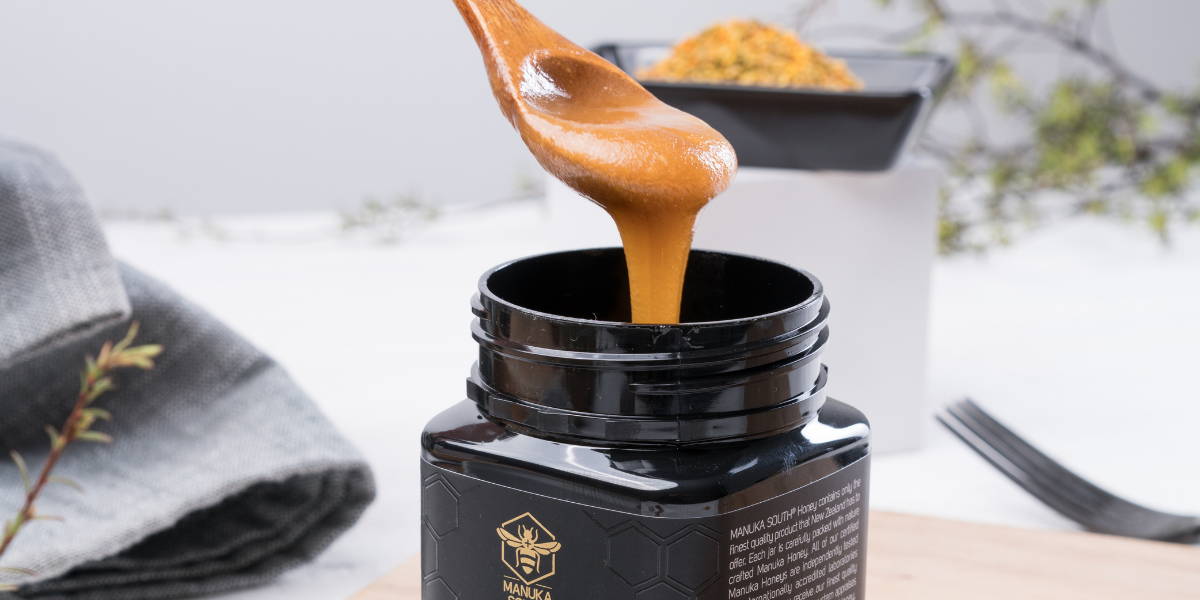 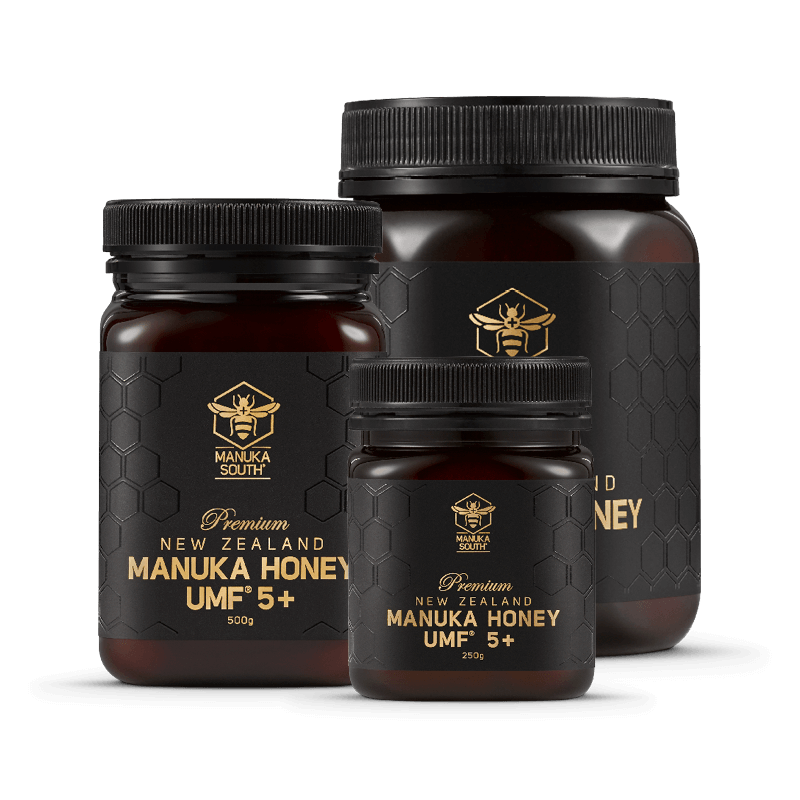 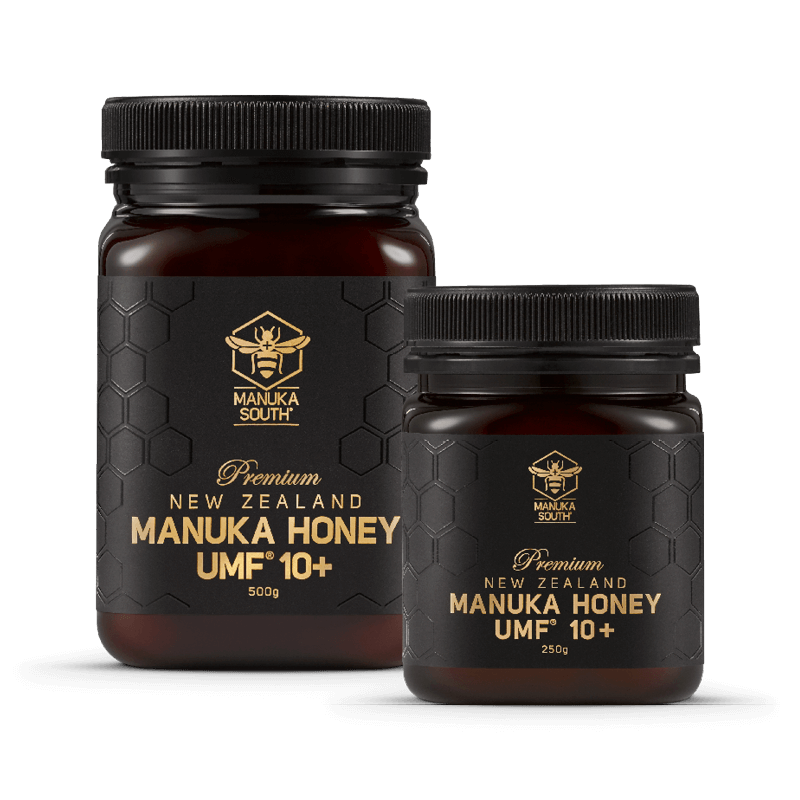 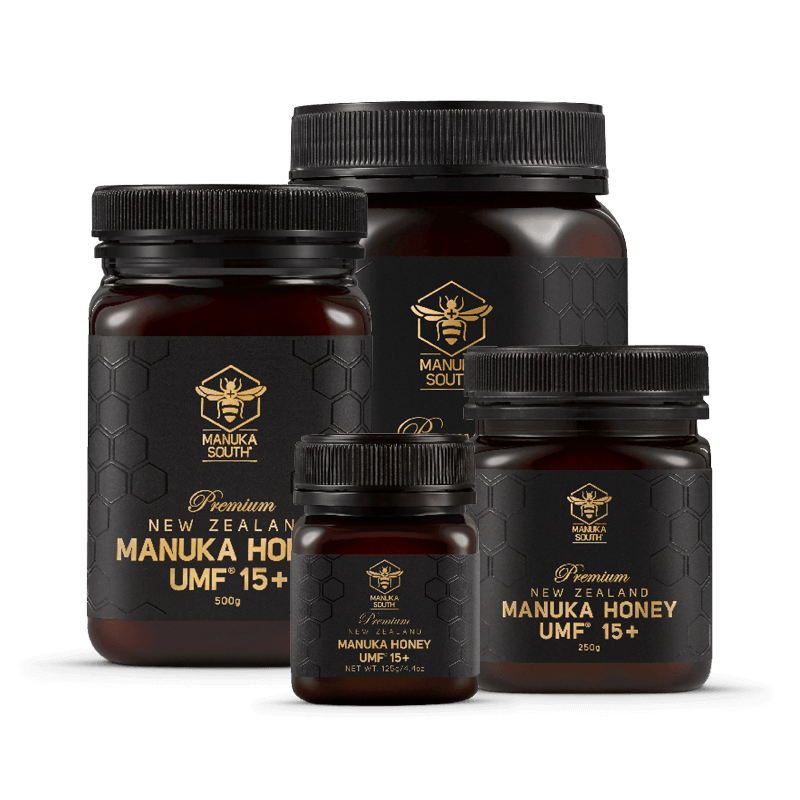