Leptospermum scoparium commonly known as Mānuka is a prolific scrub-type tree found throughout New Zealand. It is a hardy tree that can grow in any of New Zealand's microclimates and is often one of the first species to grow after a fire or when the land has been cleared. 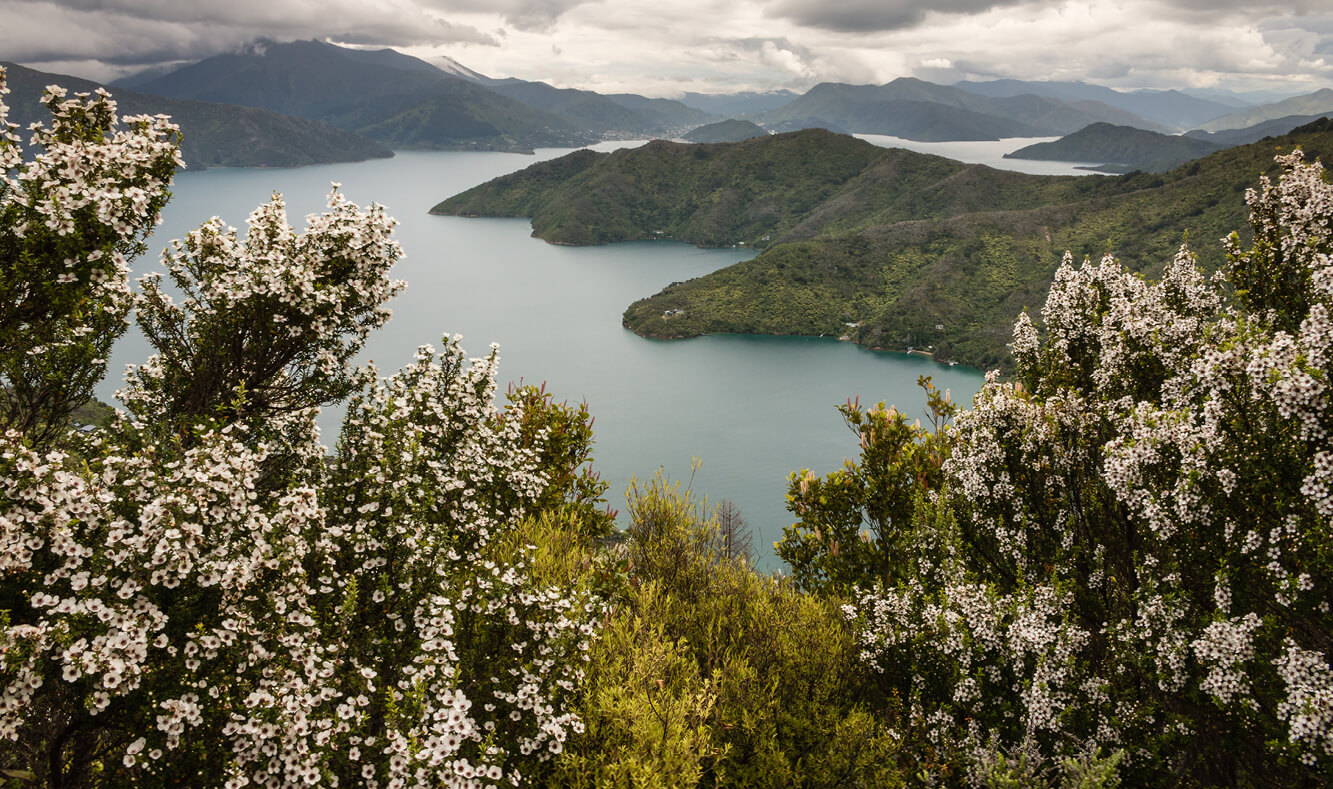 The harvesting of Mānuka honey is unlike any other as the Mānuka bush only flowers for 4-6 weeks each year, we work very hard during this period to ensure we get premium Mānuka honey

The biggest impact on our harvest is mother nature, and rain and cold weather can ruin a honey vintage. If the weather is bad during flowering, then the bees cannot harvest nectar from the Mānuka bush and will instead eat the honey in the hive. Ethical bee keeping is part of our core values, we therefore ensure the bees have enough honey to keep the hive healthy. 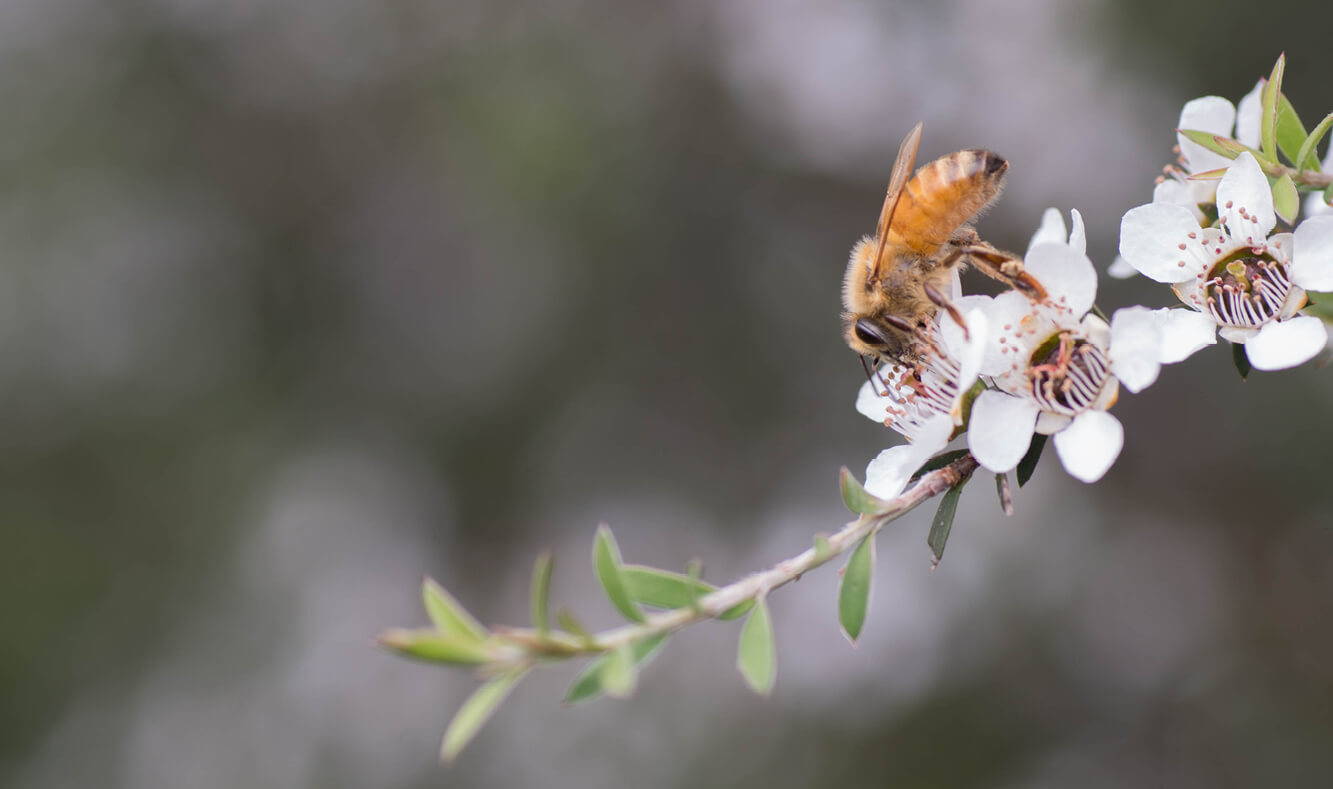 We have 28 species of native bees and 13 introduced species in New Zealand that all pollinate flowers, but do not produce honey. The bee that produces honey is the European honeybee (Apis mellifera). This bee can be found on every continent except for Antarctica.

There are three types of honeybees that live in a beehive: a queen bee, worker bees and drones. Worker bees and the queen are female, but only the queen lay eggs. The drones are male, and their only job is to mate with the queen.

The worker bees' jobs are collecting nectar, pollen, and water, making honeycomb, taking care of larvae, and the queen.  Worker bees regulate the temperature within the hive to 34 degrees Centigrade, and will not let the hive temperature fall below 7 degrees.

Worker bees collect nectar and put it in the honey sac. While in the sac, it mixes with enzymes and proteins, which turns the nectar into honey. The honey thickens in the honeycomb where it is stored, by the bees fanning their wings. 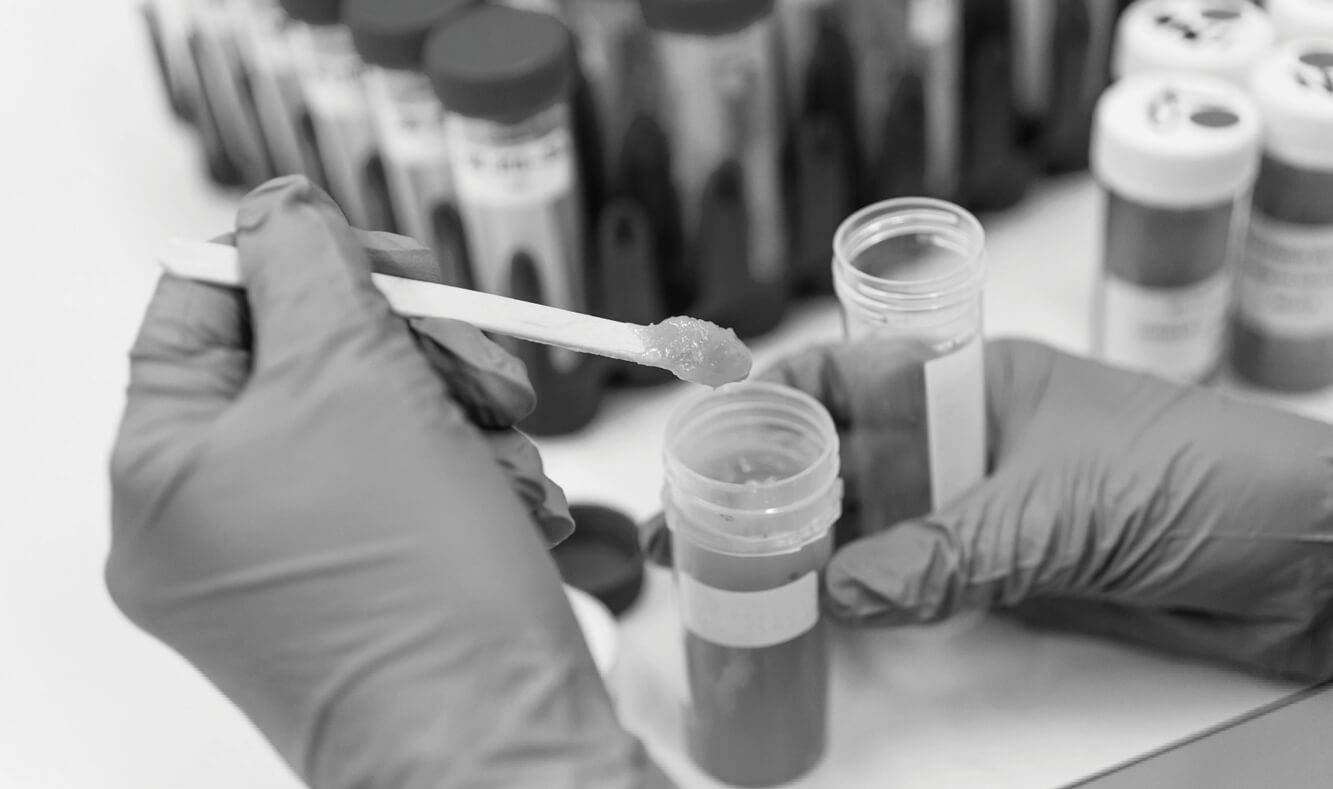 Mānuka honey with high non-peroxide activity is proving to be the most versatile antibiotic available to medicine for combating difficult persistent infections. It has amazing potency against harmful bacteria and yet, surprisingly, it assists in restoring the balance of good bacteria in our bodies according to Dr. Molan.

Mānuka honey with high non-peroxide activity is proving effective against subcutaneous infections, e.g. acne and sinusitis. Many studies are being undertaken to understand how the bioactivity can work within the body and why it could have a major role to play in digestive health and for its anti- inflammatory properties. 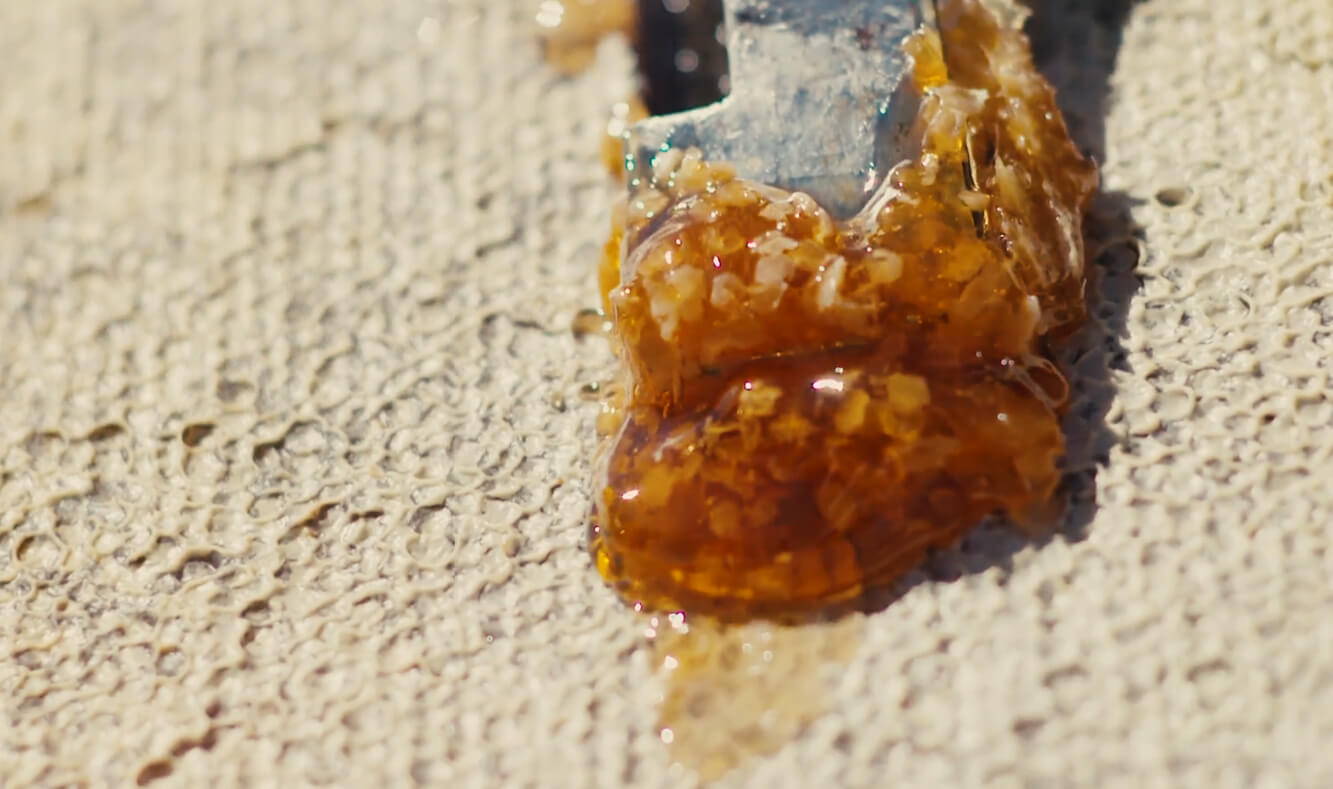 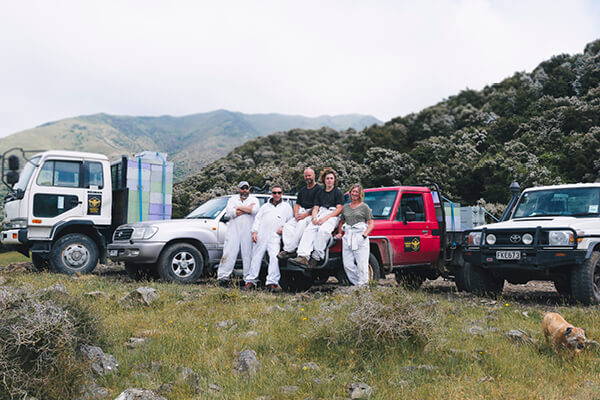 The Definition of Mānuka Honey

The test for multifloral Mānuka honey requires all the 5 attributes in Test 1 and Test 2.

If the honey fails to meet one or more of the attributes, it is not Mānuka honey.

The following chemicals all need to be present and at these levels: 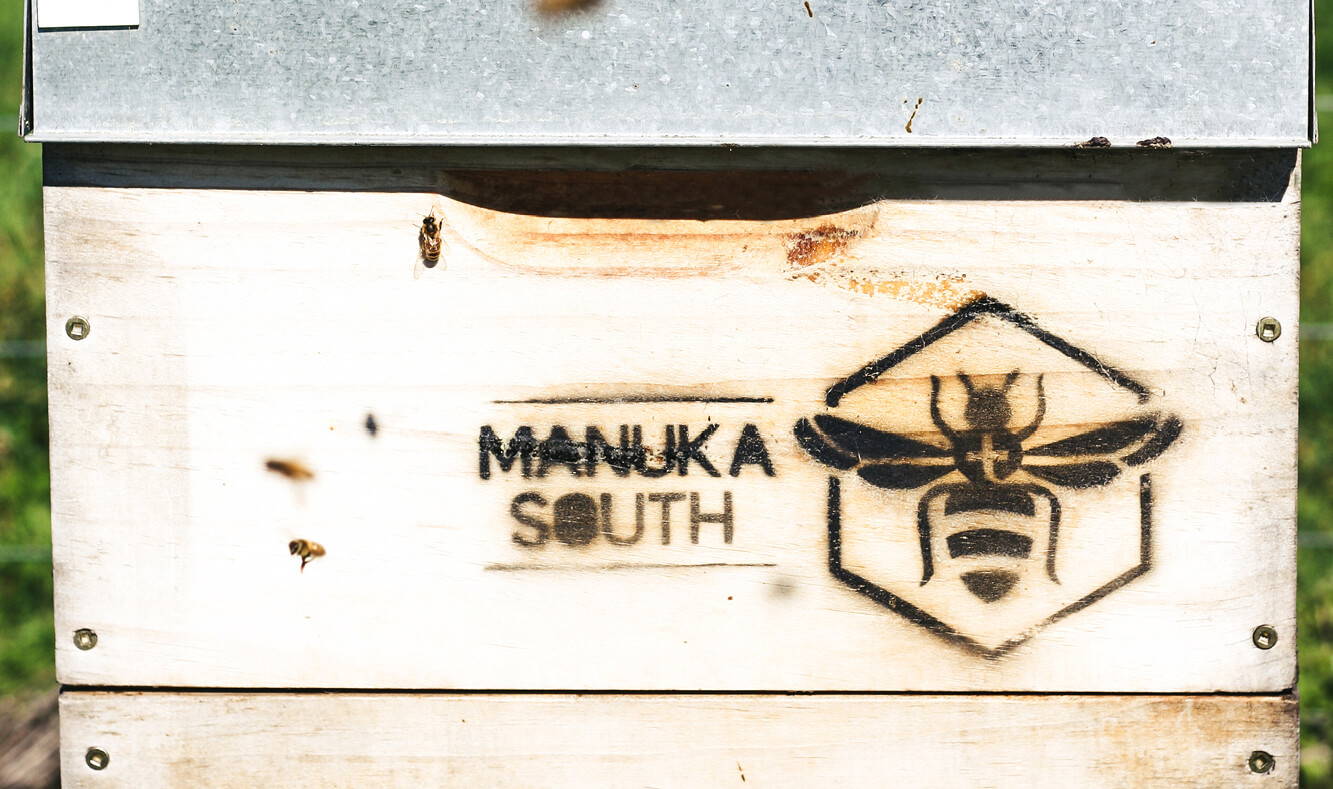 Our technical department use multi-lab testing processes to guarantee that reliable data is collected. All our products are independently tested prior to sale at International Accreditation New Zealand (IANZ) accredited laboratories. Our final batch results are tested by not only one accredited lab but at least two and often more than once. This is the Manuka South guarantee, to ensure that all our premium products are true to label in every jar. We only use the best manufacturing technology available and most stringent test methods for our premium product range. With over 30 years’ experience in making and exporting natural dietary supplements and honeys, we have the experience to properly manage product quality.